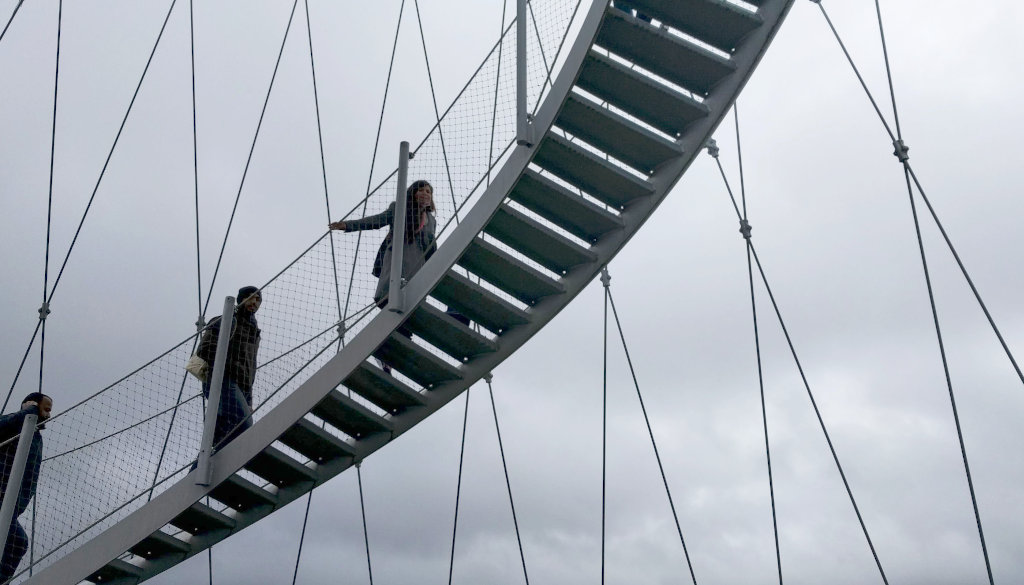 Ascent of the Killesberg tower in Stuttgart 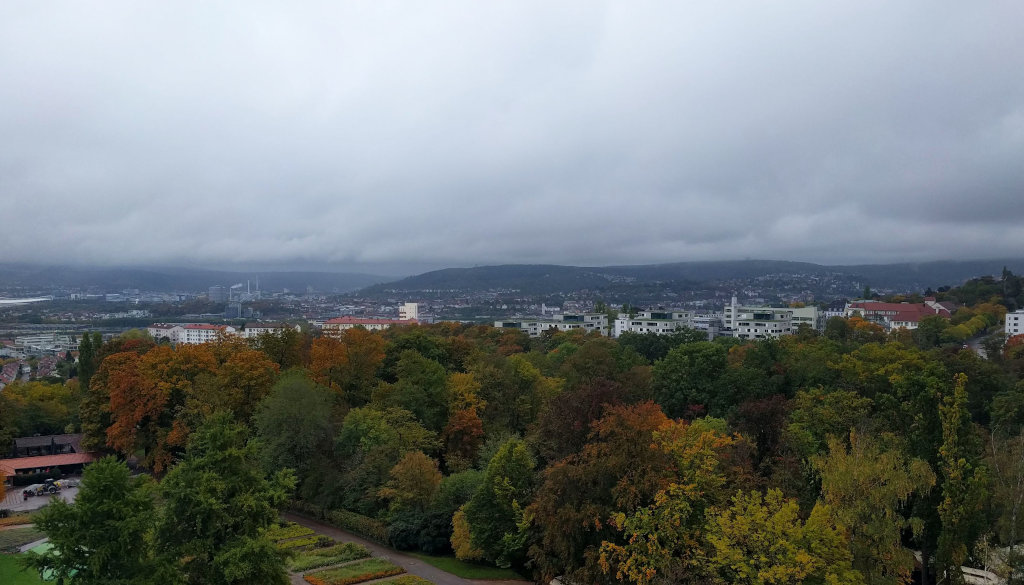 View from the Killesberg tower 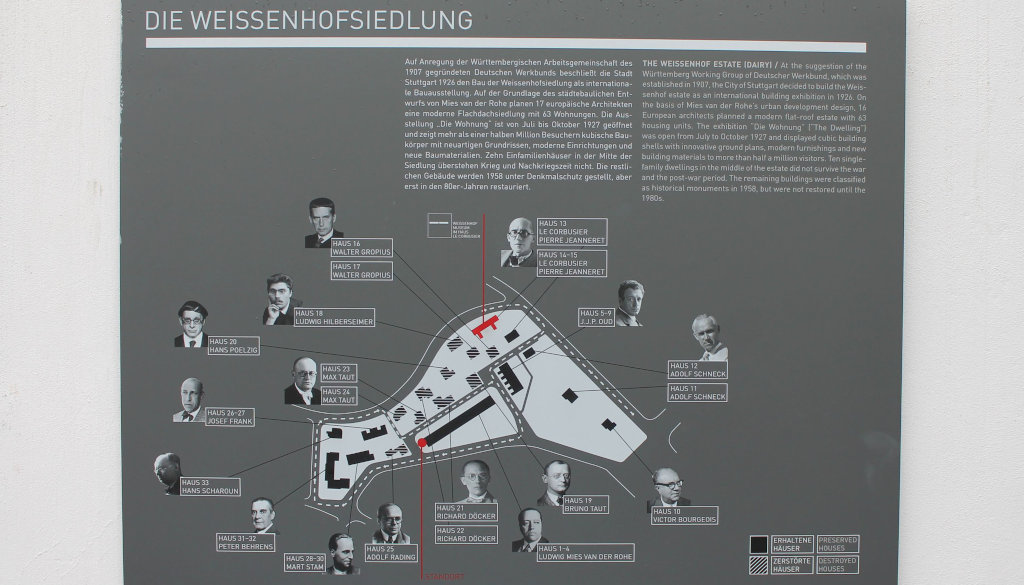 Visit of the Weissenhofsiedlung in Stuttgart 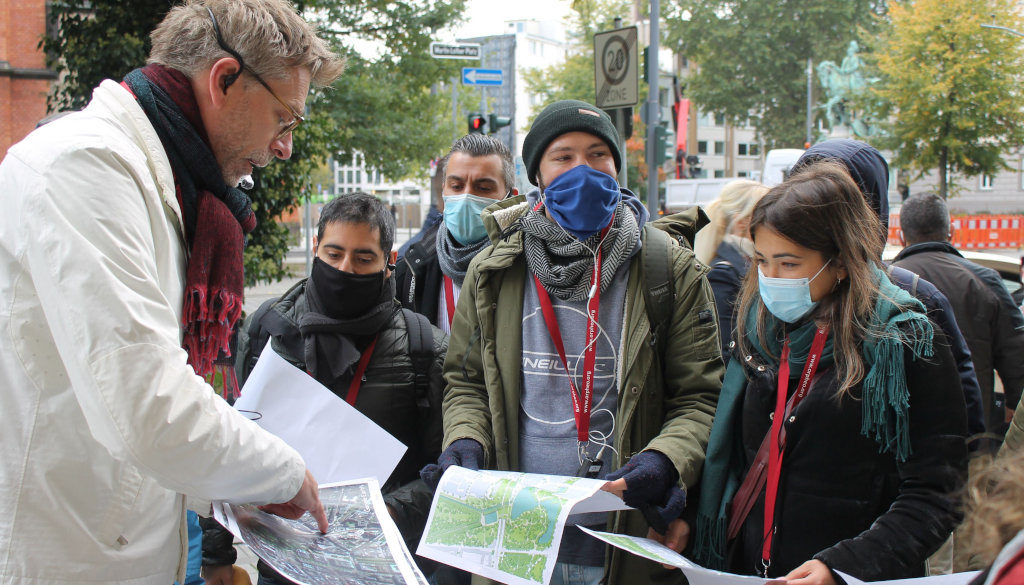 Guided tour with Prof. Thomas Fenner (FSWLA), in Düsseldorf: current changes in the city centre and the Kö-Bogen area 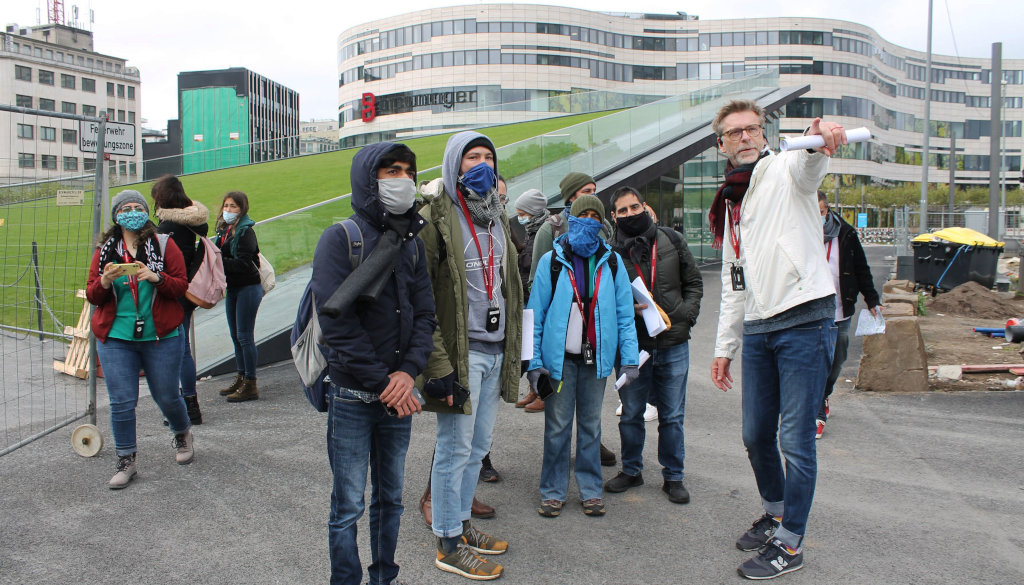 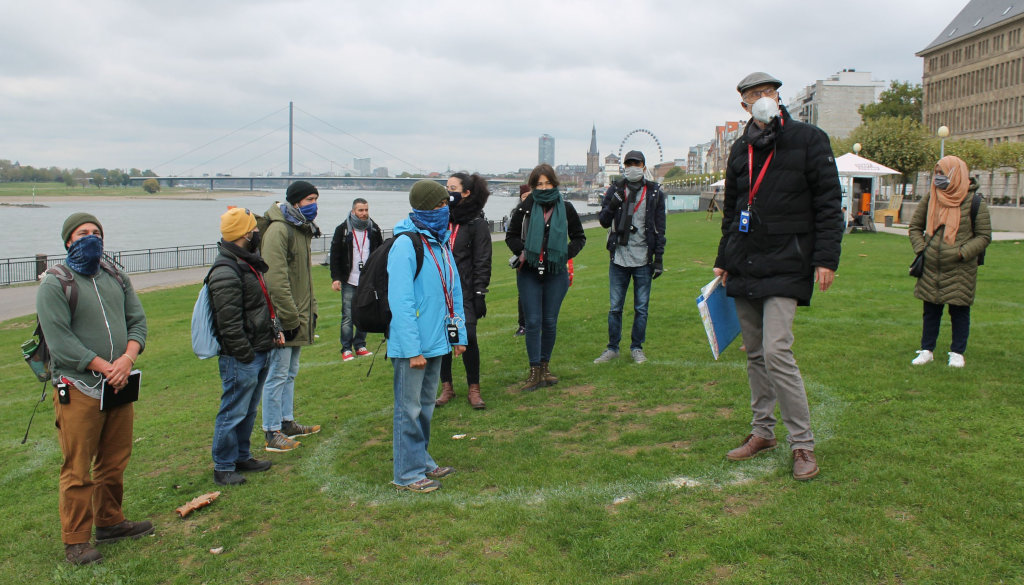 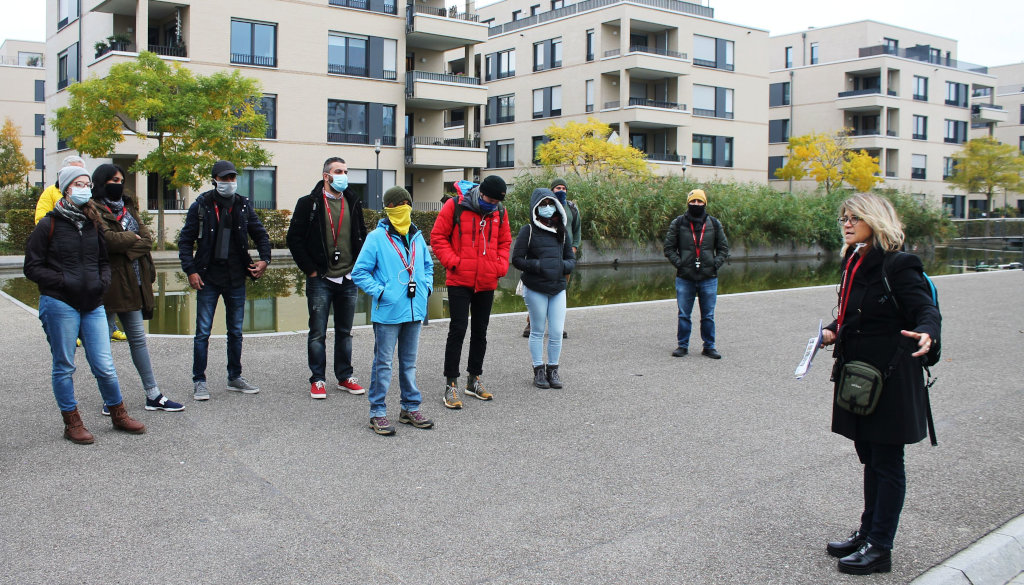 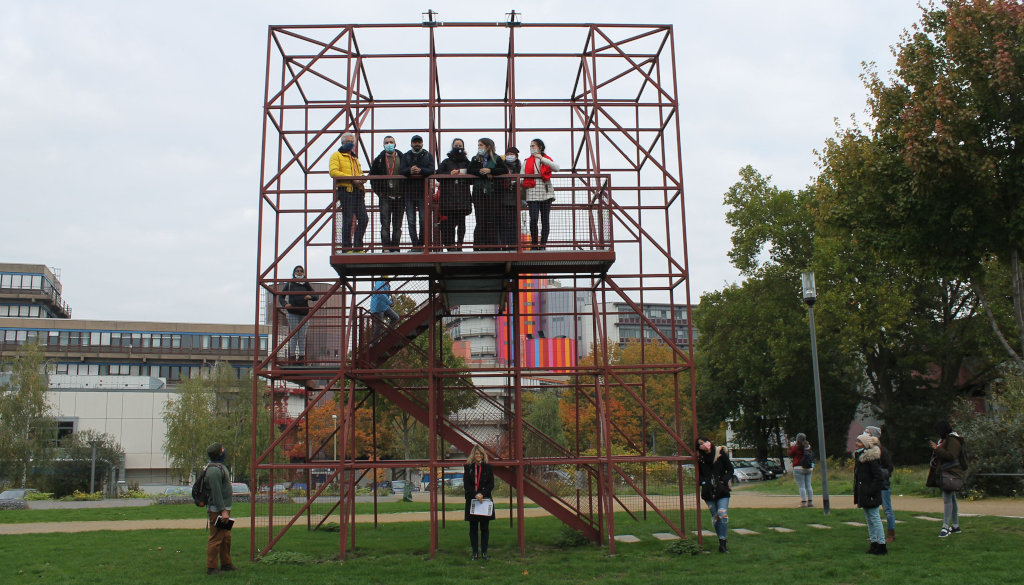 A part of the IMLA group in the Grüne Mitte Essen, close to the RS1 bicycle expressway Ruhr 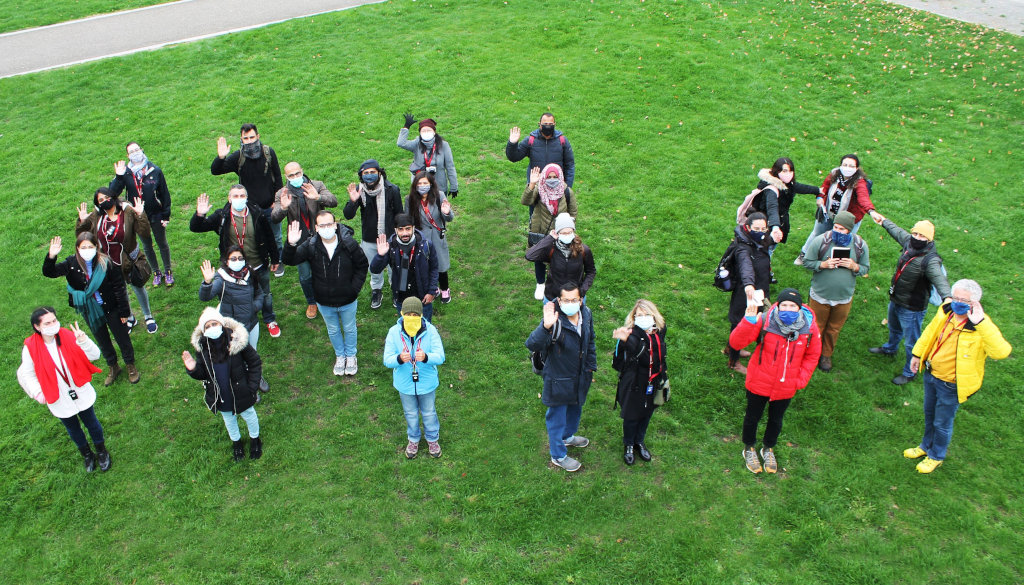 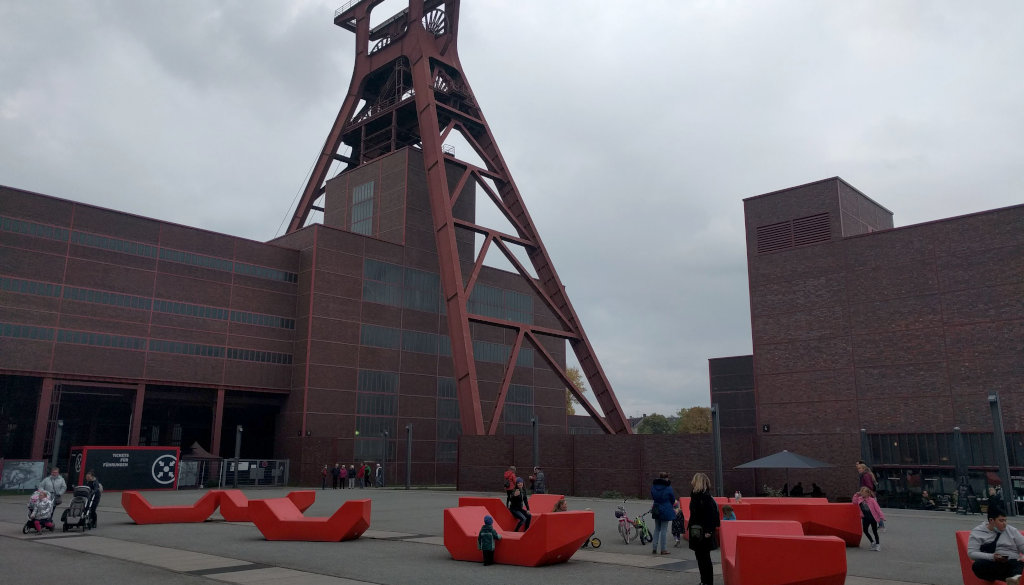 Visit of the Zeche Zollverein in Essen 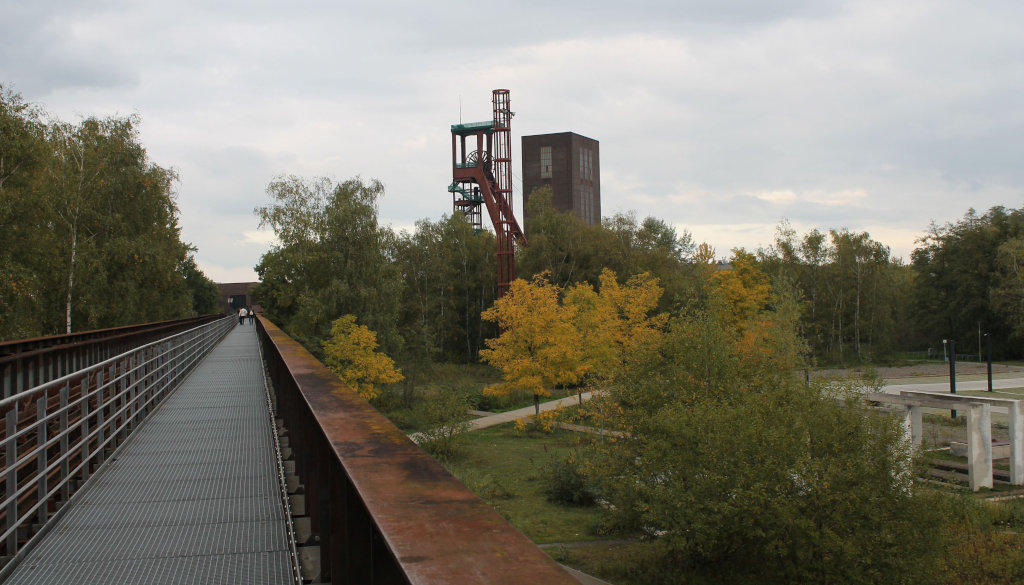 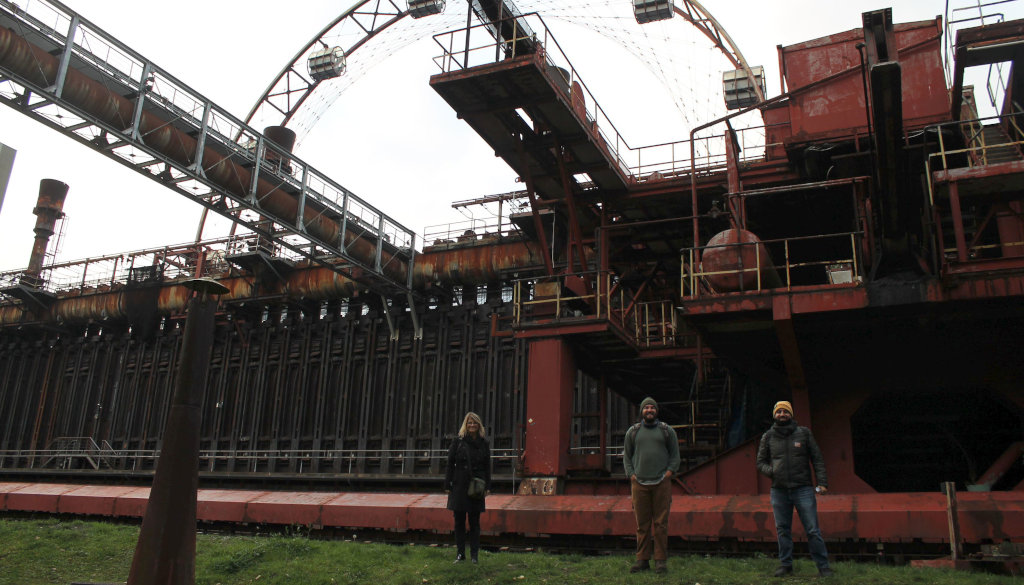 Impressive scenery of the former coking plant of the Zeche Zollverein 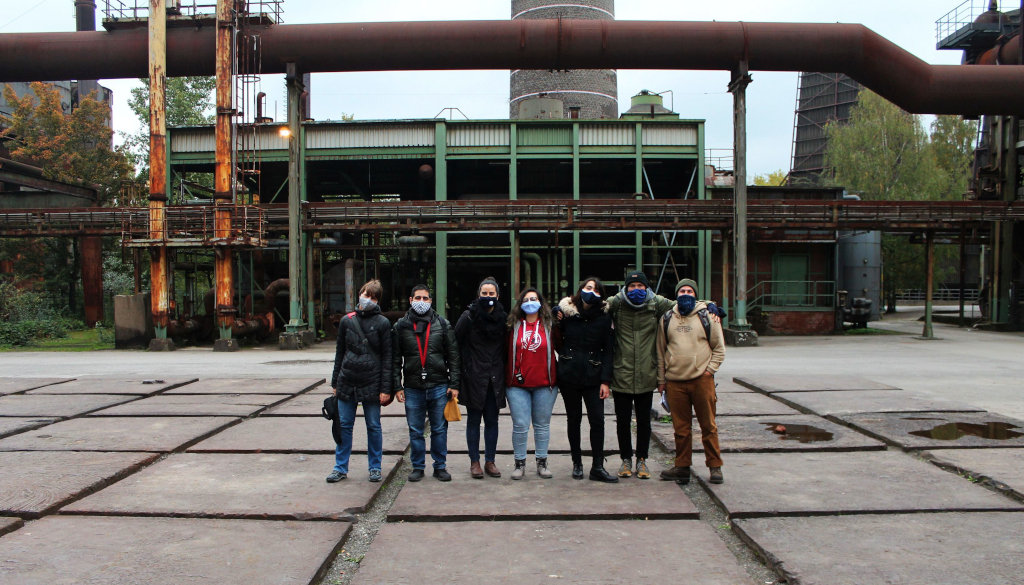 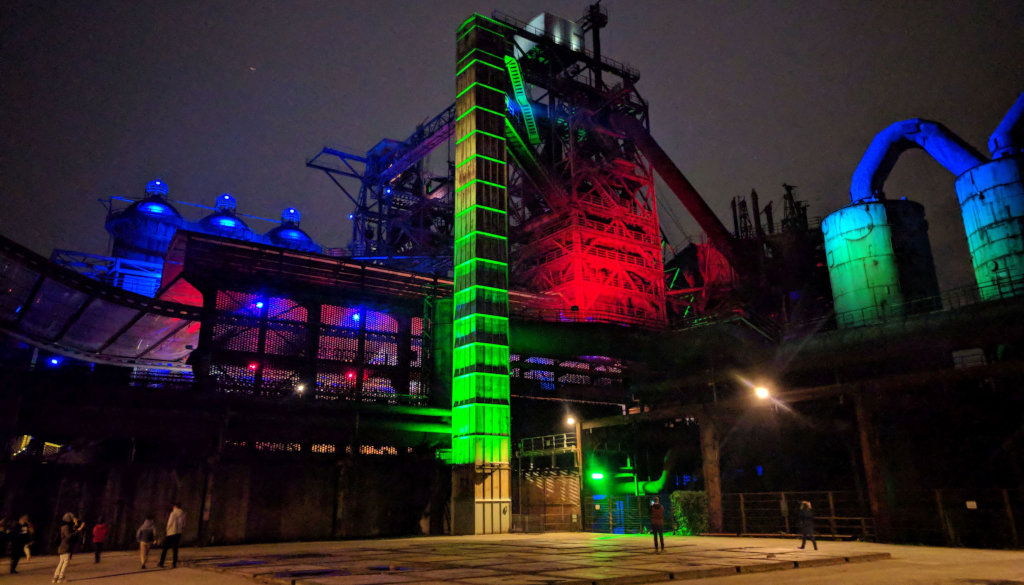 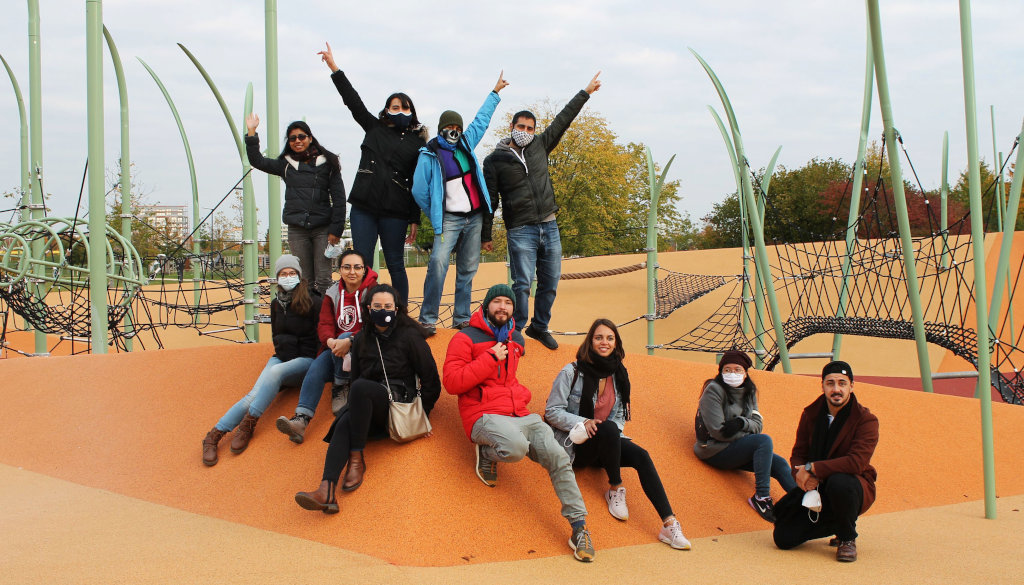 Visit of the LGS / Landesgartenschau (regional garden show) area Ingolstadt: originally planned for 2020, due to Corona postponed to 2021 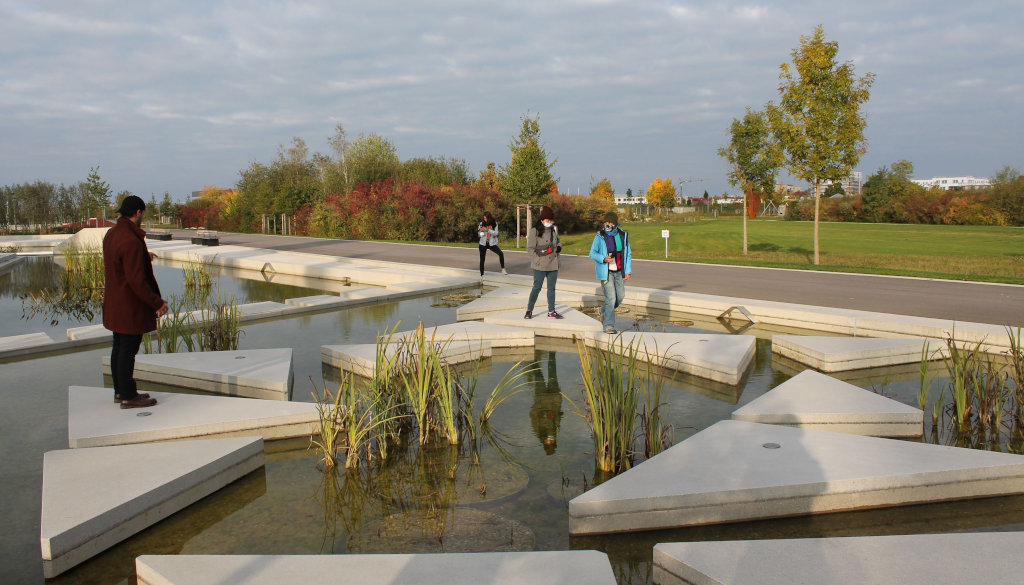 Students exploring the water gardens of the LGS 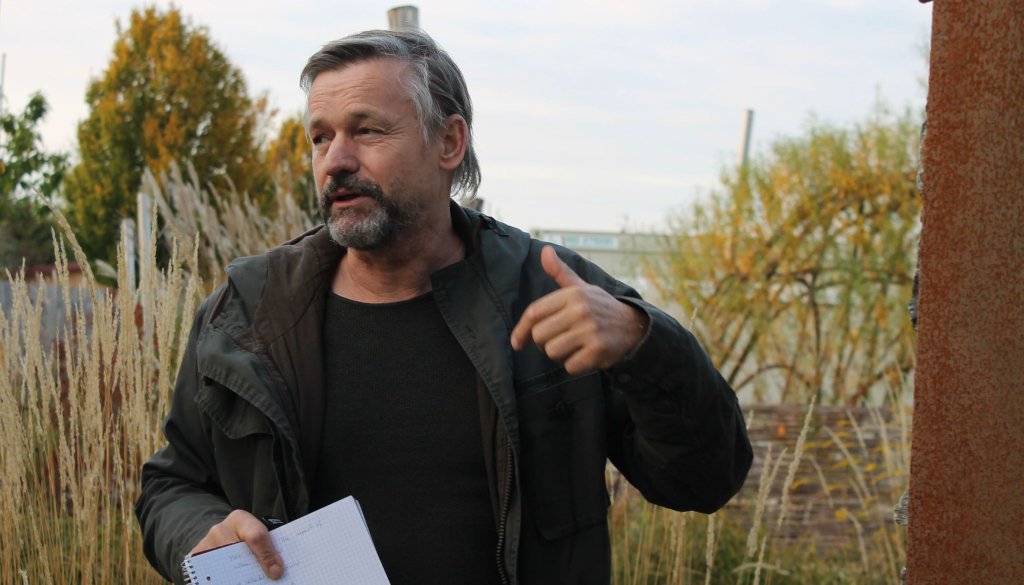 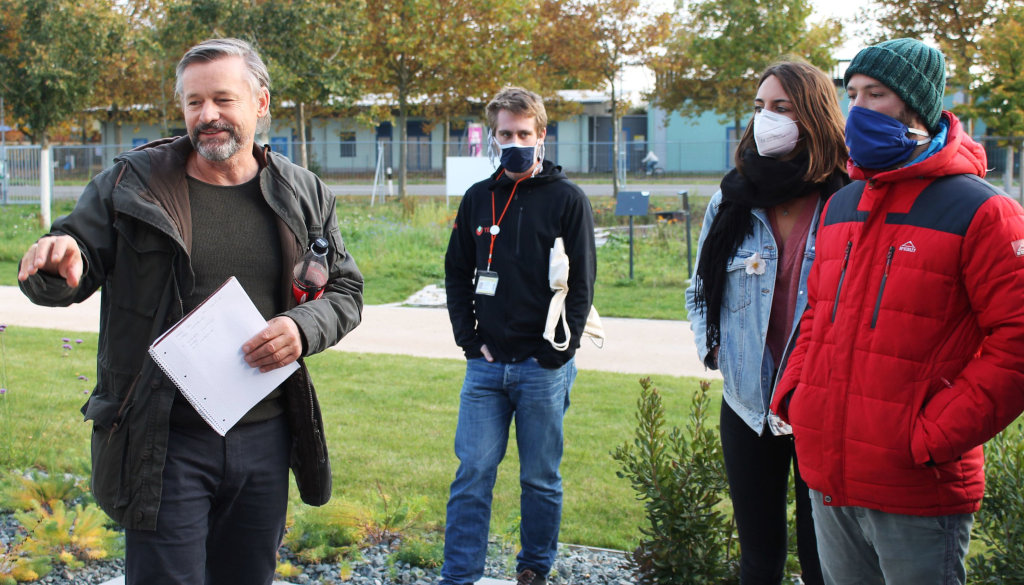 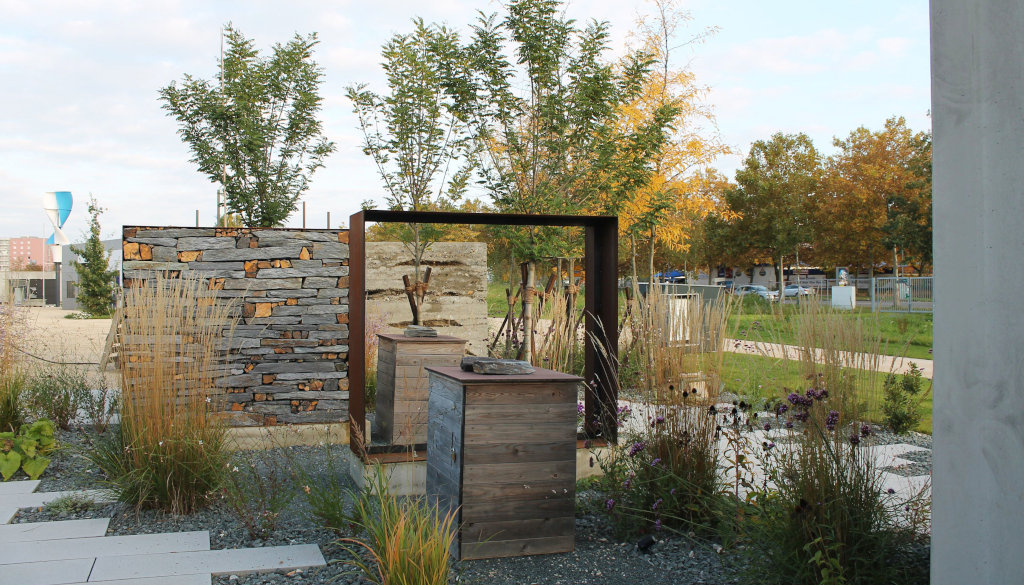 View into the HSWT university garden 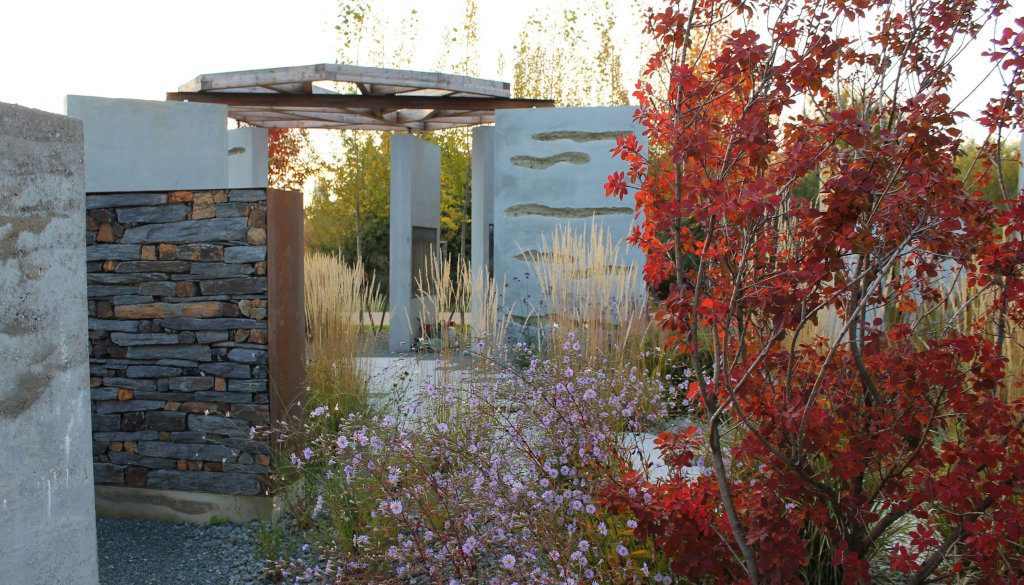 Autumn impressions in the HSWT university garden
Previous Next

Mid of October 2020 the IMLA team organised an excursion in Germany with insights into current landscape architecture projects and urban developments in the cities of Stuttgart, Düsseldorf, Essen, Duisburg and Ingolstadt for the IMLA students in the current second semester.

Due to the Corona virus situation there needed to be many restrictions and of course a hygienic concept. Nevertheless, the group of international students was really happy to get the possibility for such an excursion in the currently mainly online organised semester.

The following projects were visited:

The excursion was financially supported by the programme 'Förderung des Studienerfolgs ausländischer Vollstudierender' of the Bavarian State Ministry of Science.

With regard to the Main Project II task of the current winter term students had the possibility to choose between two alternative themes:

In Düsseldorf, participants of the RRX railway line task had the chance to visit the project area together with their supervisors and local experts during the excursion.