The first trimester of the 2011 IMLA study group started already on the 1st of March. The group is composed of ten different nationalities and will work intensively on the theory and project modules until the end of November. 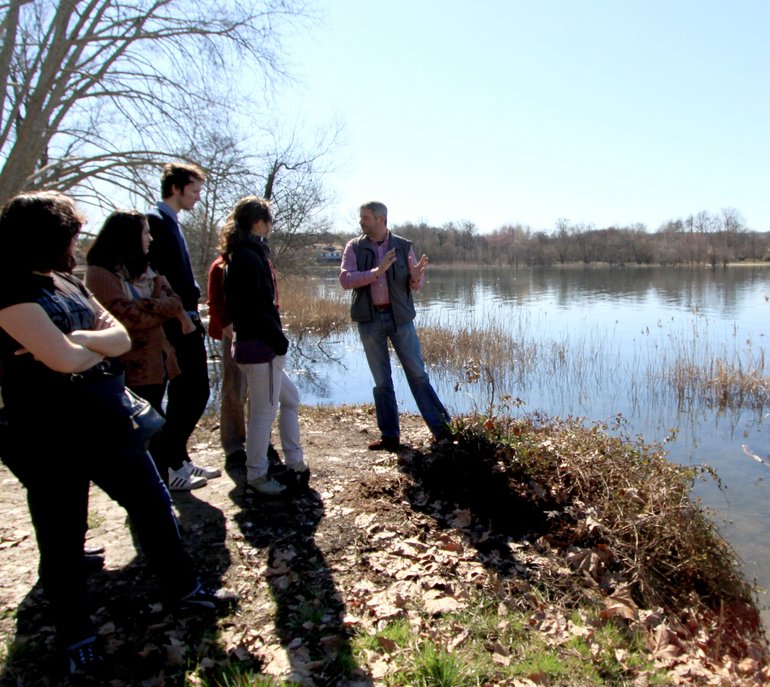 As an introduction into the first main project the IMLA students went on a field-trip to Northern Italy together with Professor Roman Lenz. The task for the coming weeks will be to develop regional and local landscape concepts along the canal Naviglio Grande. This artificial waterway connects the river Ticino (coming from Lago Maggiore) to the urban region of Milan. The region around this canal bears various potentials for sustainable landscape development. A presentation of the project results is scheduled for 6th of May 2011 at HfWU Nürtingen-Geislingen. The second trimester, organised by professors and lectures from Weihenstephan-Triesdorf, will start in the beginning of June, also at HfWU.