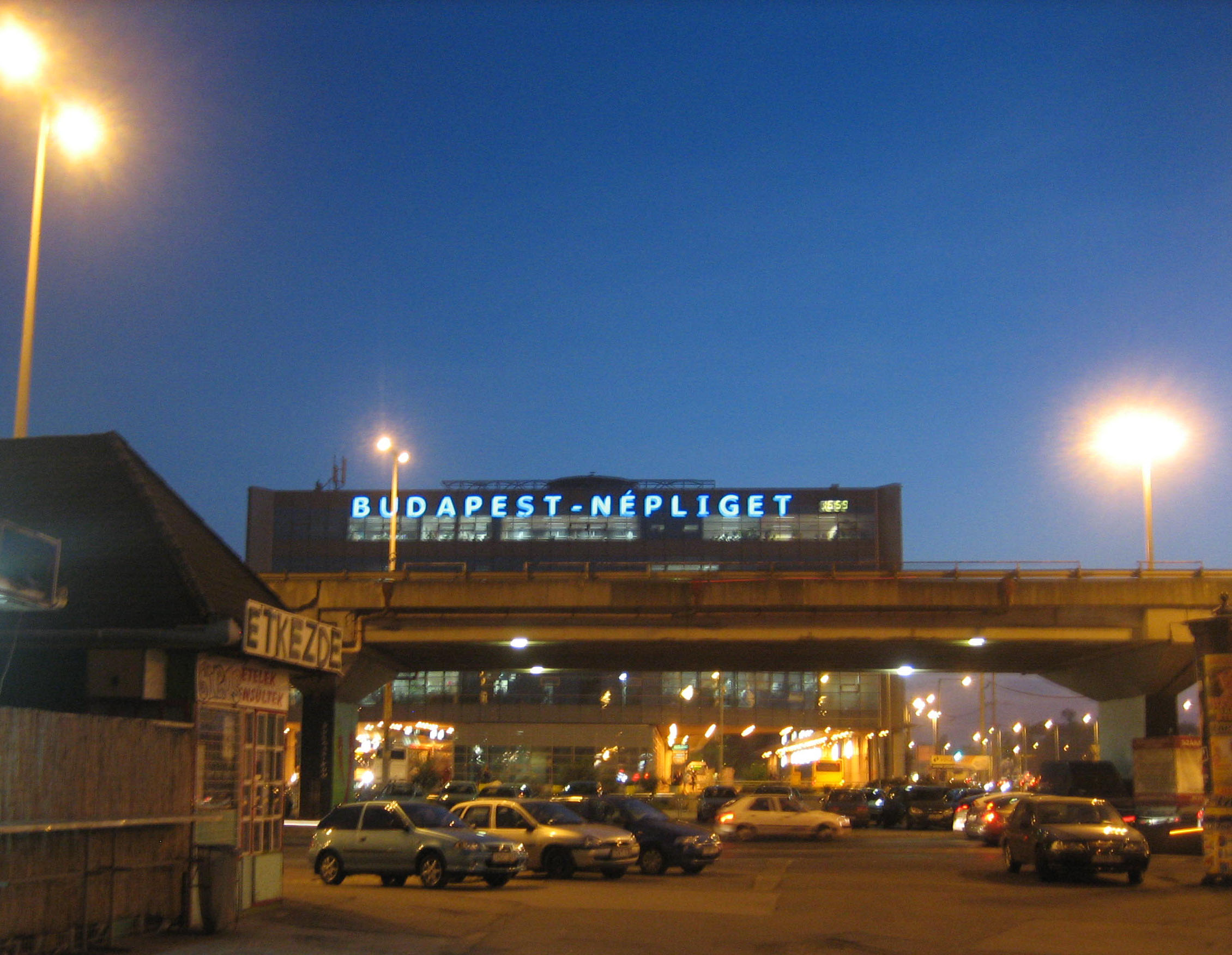 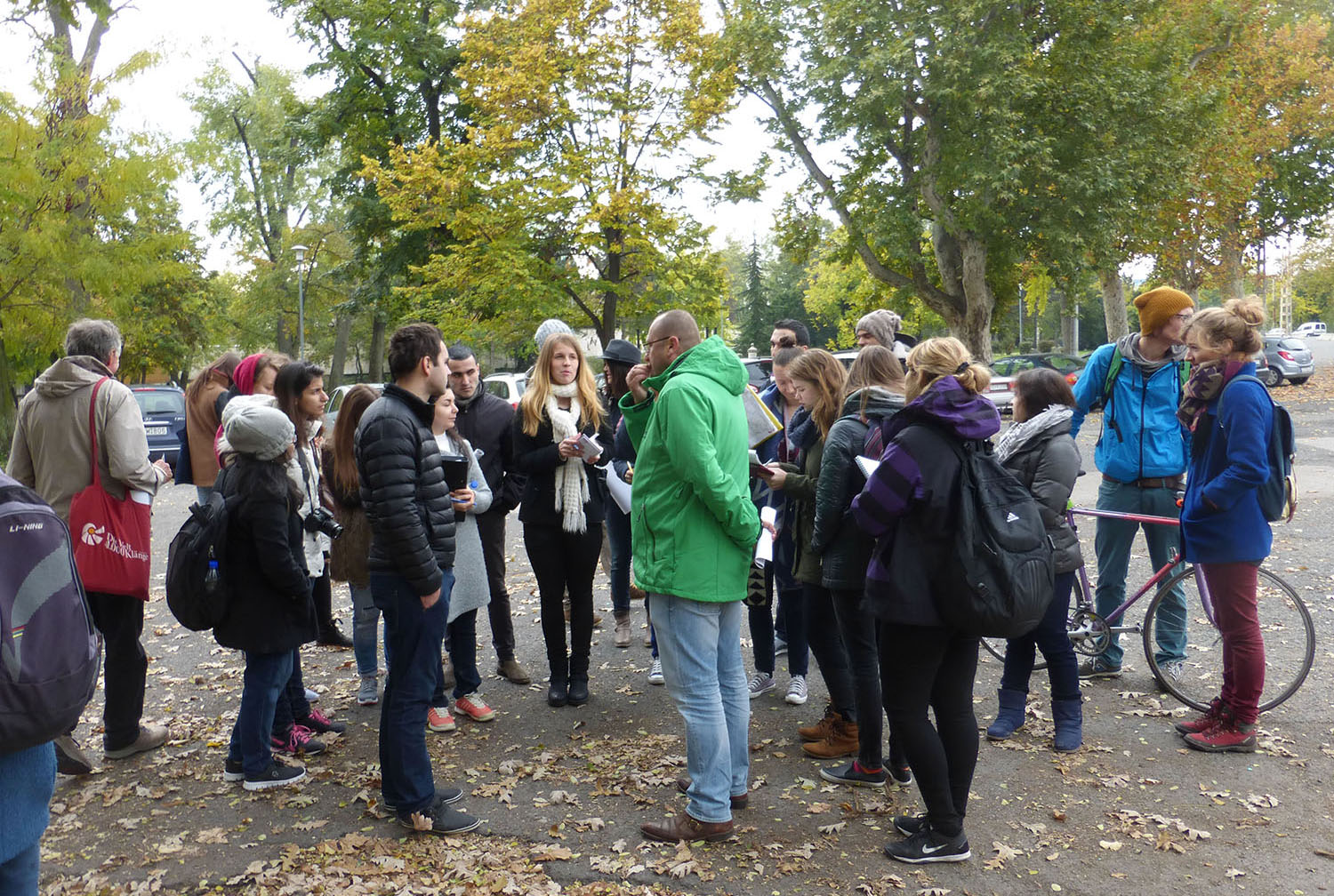 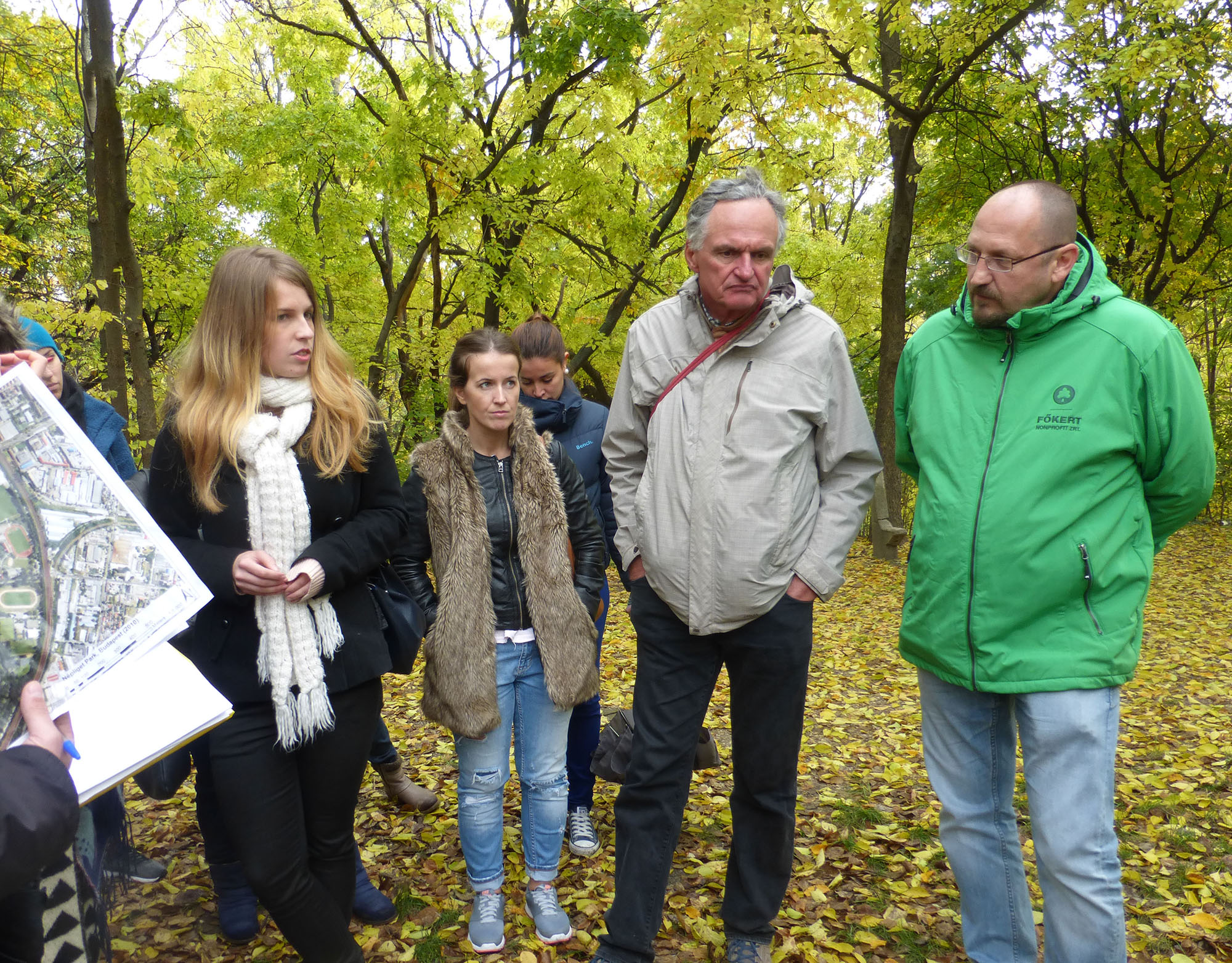 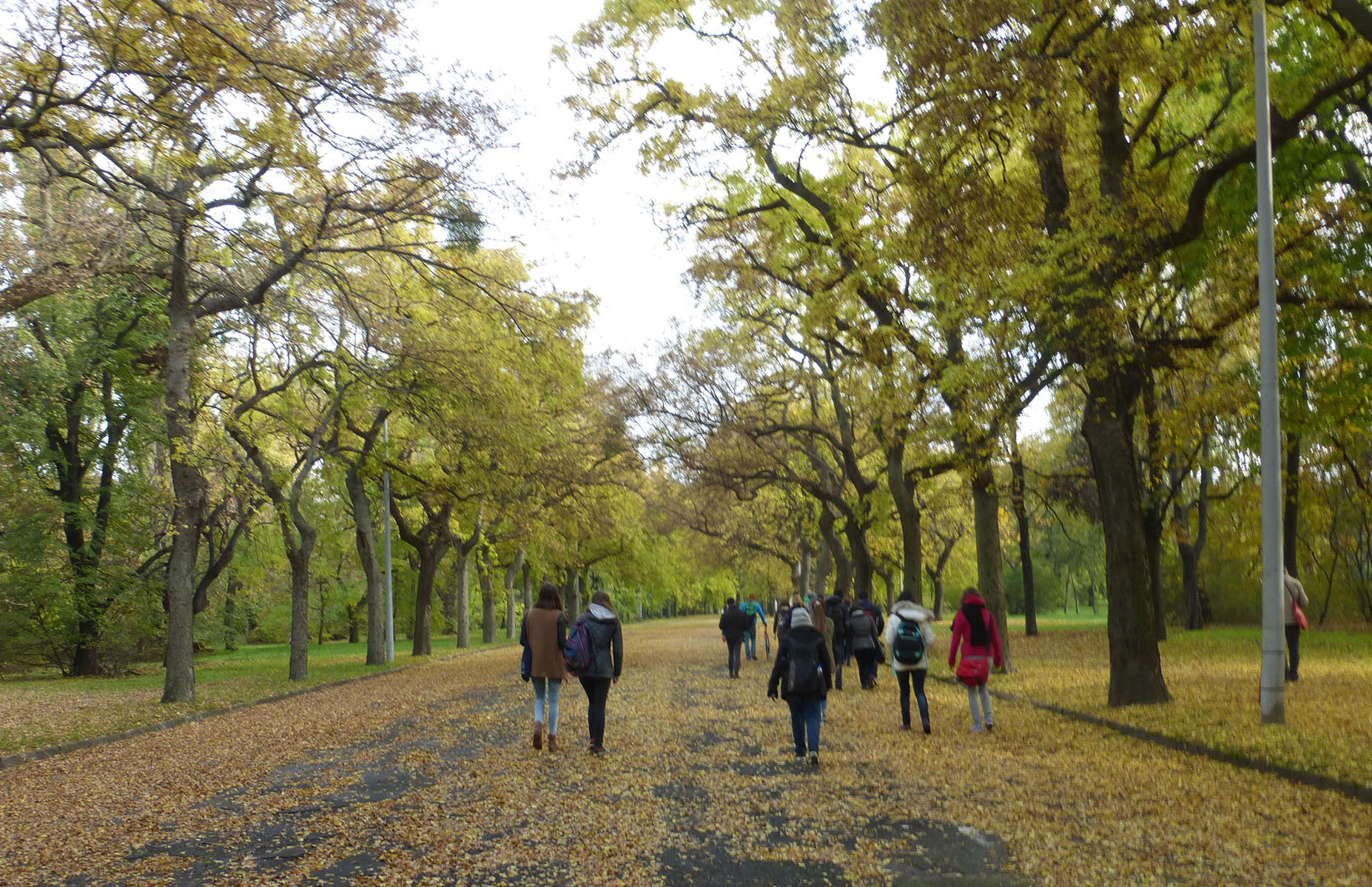 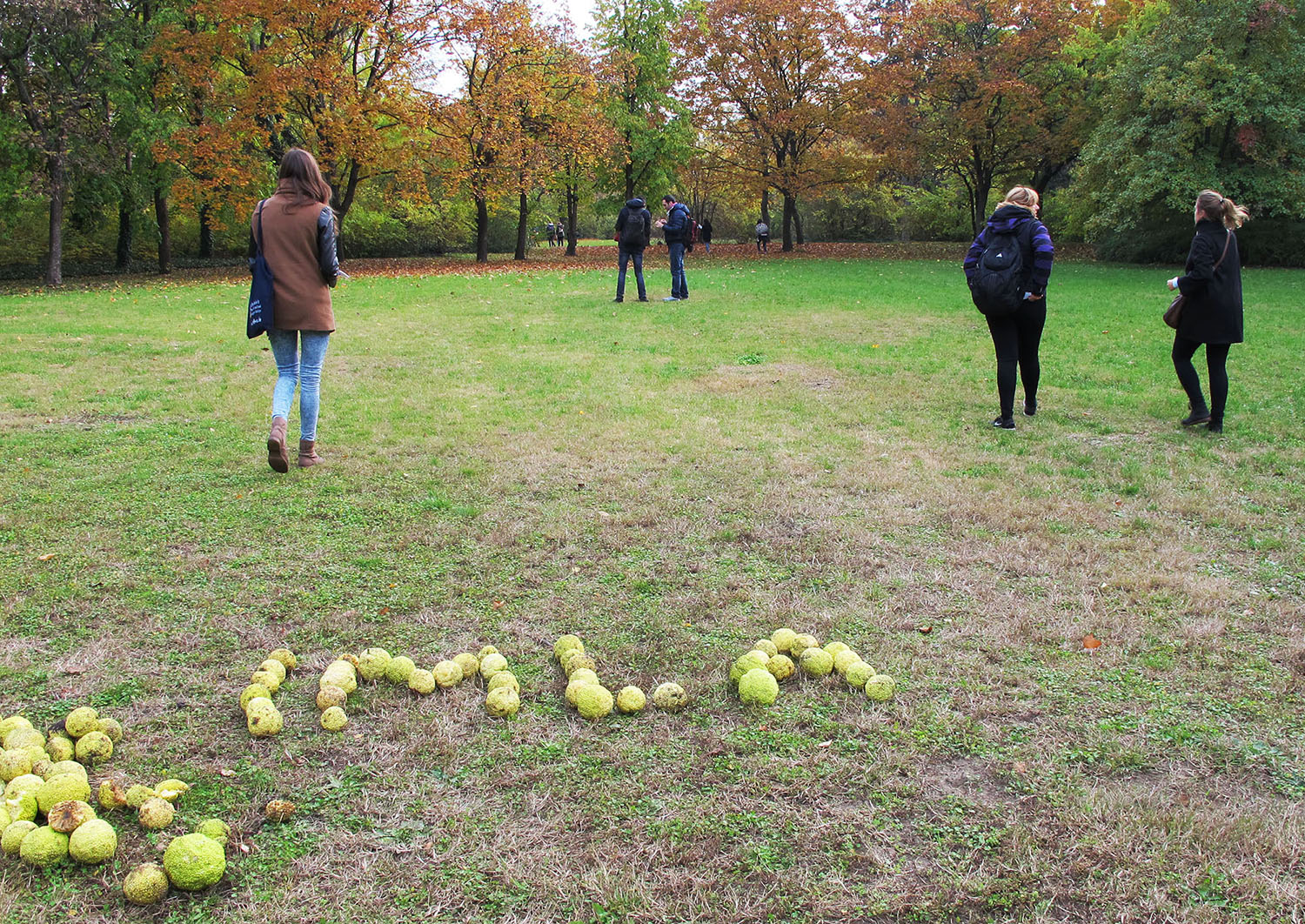 Welcome of Prof. Dr. Frieder Luz and Prof. Ingrid Schegk to the interim presentation in Budapest 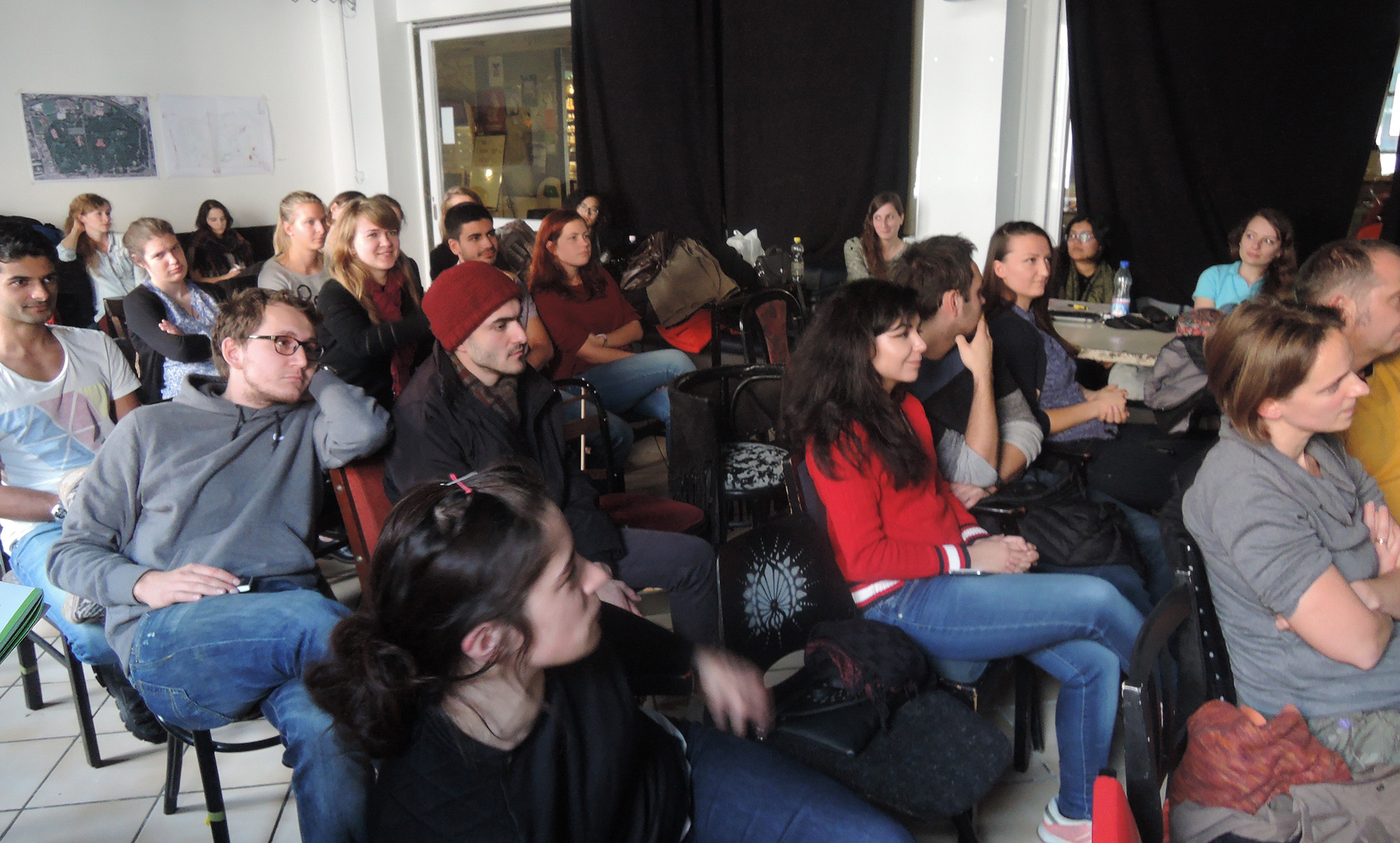 The audience of the interim presentation in Budapest
Previous Next

During the last week of October and the first week of November 2015, 21 IMLA students took part in an intensive design workshop in Budapest, Hungary.

The project was organized by the IMLA team in Weihenstephan, in cooperation with Corvinus University Budapest, Faculty of Landscape Architecture.

Népliget is located in Budapest’s district X, on the city’s Pest side. The park has a significant history. It was designed as an English landscape park in the mid of the 19th century and later on developed to entertain the working classes that lived in the surrounding neighborhoods. The park was revitalized in the 1930s, but after nationalisation it went through a considerable deterioation.

When visiting Népliget today, the impression is that it’s neglected and abandoned. Maintenance is not at the appropriate level. There is little seasonal interest and a lot of overgrowth and trash. Facilities in the park (e.g. the planetarium, a theatre, a music club and sports facilities) are isolated. Additionally, the park is surrounded by busy roads. In spite of the park being reachable by metro, bus, bicycle and other transport, at many points actually accessing it requires crossing dangerous streets or navigating dark, unpleasant underpasses. There is a complex set of problems that have led to the park being severely underused.

Nevertheless, there is a high potential: owing to its valuable vegetation and cultural landmarks, the park received protected historic garden status in 2005 and with its size of 112 hectares the park could become again an important green space within the city of Budapest.

The studio’s goal is not to redesign or significantly alter the park’s landscape, but rather, to develop specific concepts for revitalizing it while keeping its historic fabric and existing strengths and to reconnect the park to the rest of the city.

For the IMLA students the workshop was part of the Main Project II in the 3rd semester. The teams worked under the supervision of Ingrid Schegk, Frieder Luz, Stefanie Gruber (HSWT), Kristin Faurest and - as participant of the interim presentation - Albert Fekete (both: Corvinus University).