The first intensive study programme on ‘Social Entrepreneurship for Local Change’ took place in Bucharest from May 13.-20., 2016. Four IMLA students attended this event. 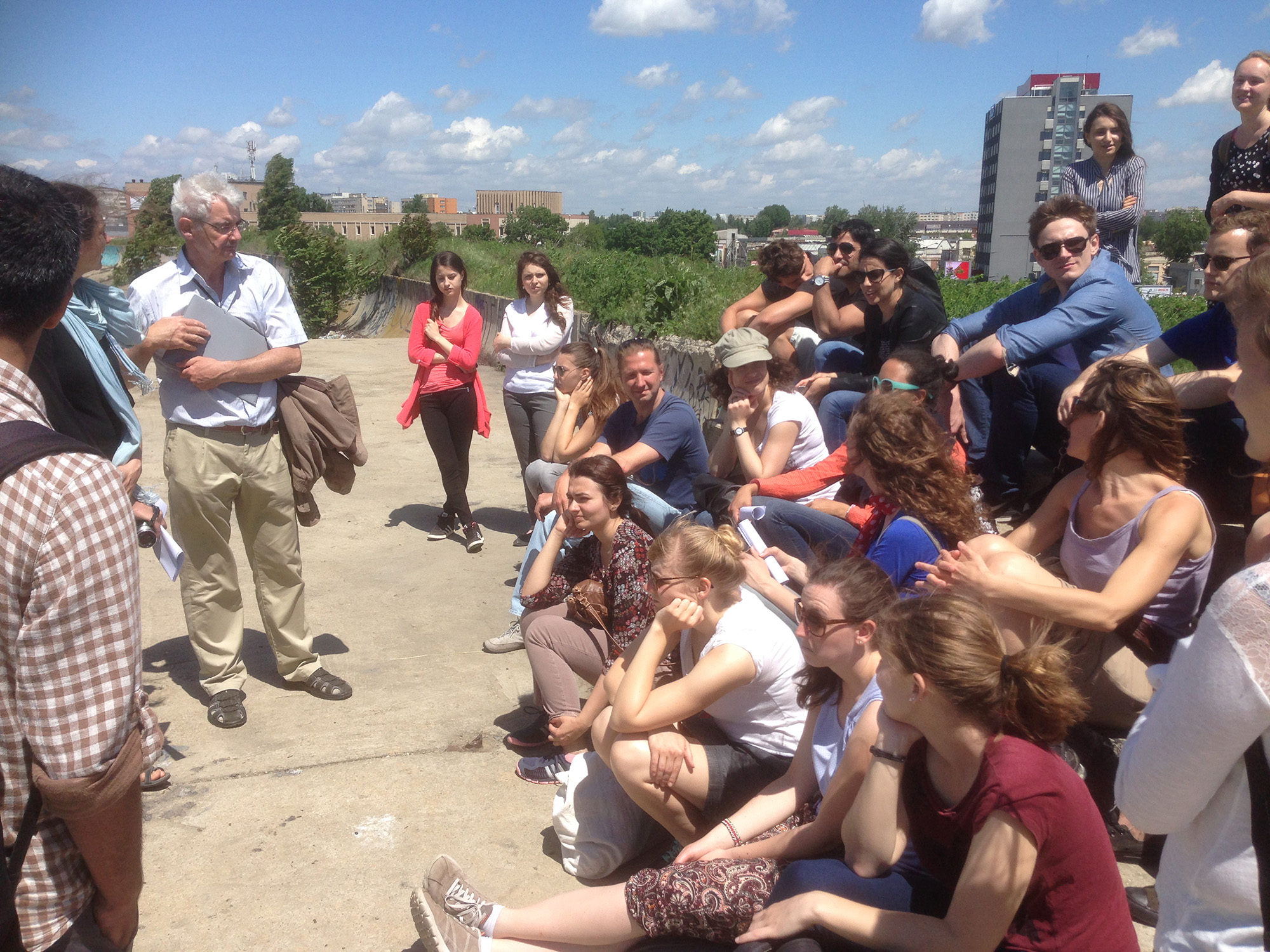 Explorative 'safaris' through the urban landscape of Bucharest 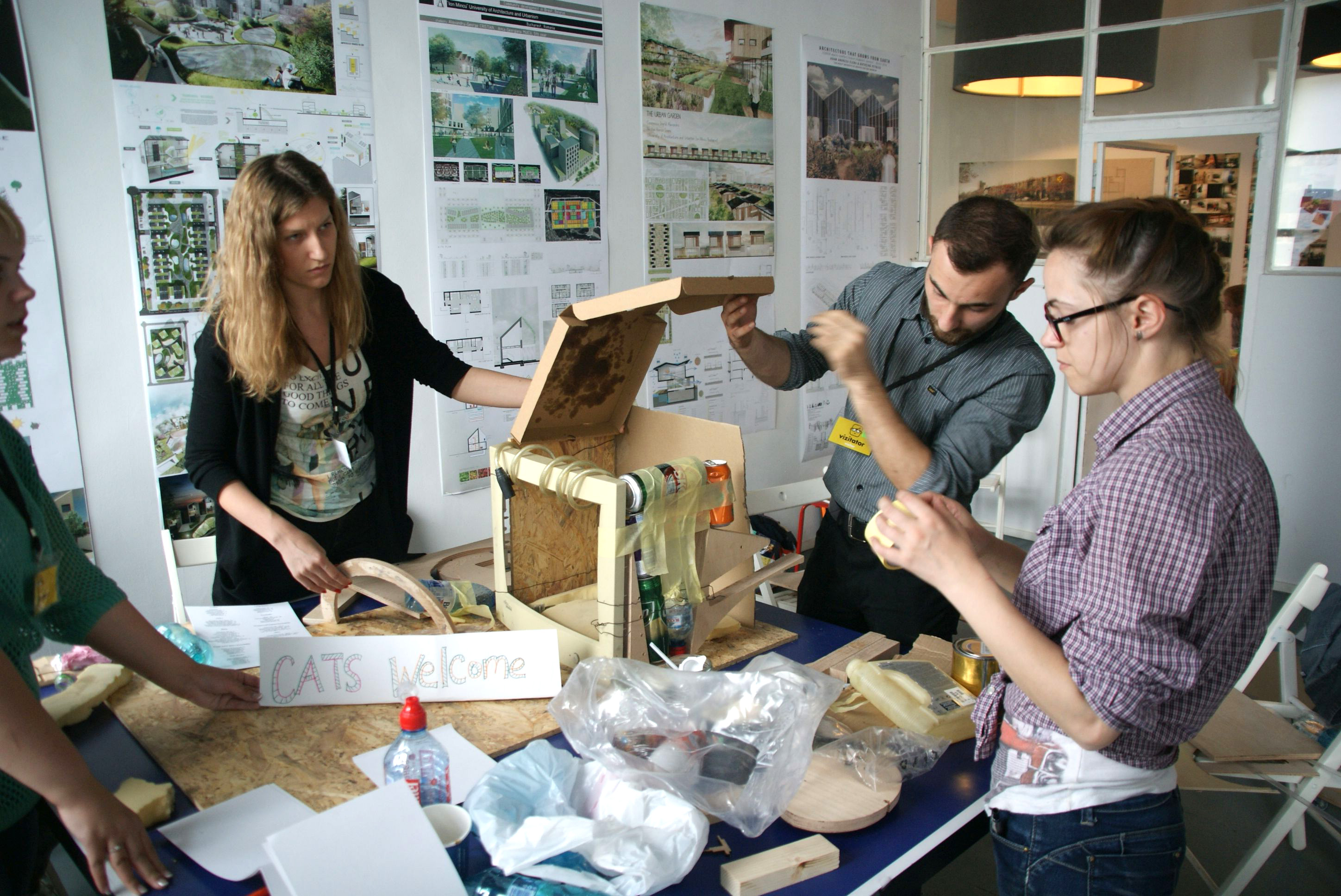 The programme was hosted by the Bucharest University of Economic Studies (ASE) in cooperation with the local NGO ‘The Creative Room’ (Odaia Creativă). The objective was to develop business ideas that address social and environmental needs. The participants identified those needs by actively exploring the local urban landscape

The urban landscape of Bucharest is a fascinating place for a case study of social entrepreneurship. This workshop took international staff and students not only to the periphery of Europe, but also to the periphery of Bucharest, which is largely unknown even to the locals. This edge situation was selected on purpose in order to make the participants engage with a territory that has both its good and its bad. Positive aspects were, for example, the huge natural area of the so-called Văcăreşti Lake as well as the general density and social mix of the neighbourhoods. However, challenging aspects were evident as well. These include congestion, poor housing quality and a lack of community facilities. During the first days the workshop was hosted by the NodMakerspace, which is a start-up hub in a former cotton factory. The area of observation focused on the territory around this hub (Timpuri Noi) in the southeastern periphery of the city.

This project is funded by the ERASMUS+ programme of the European Union.