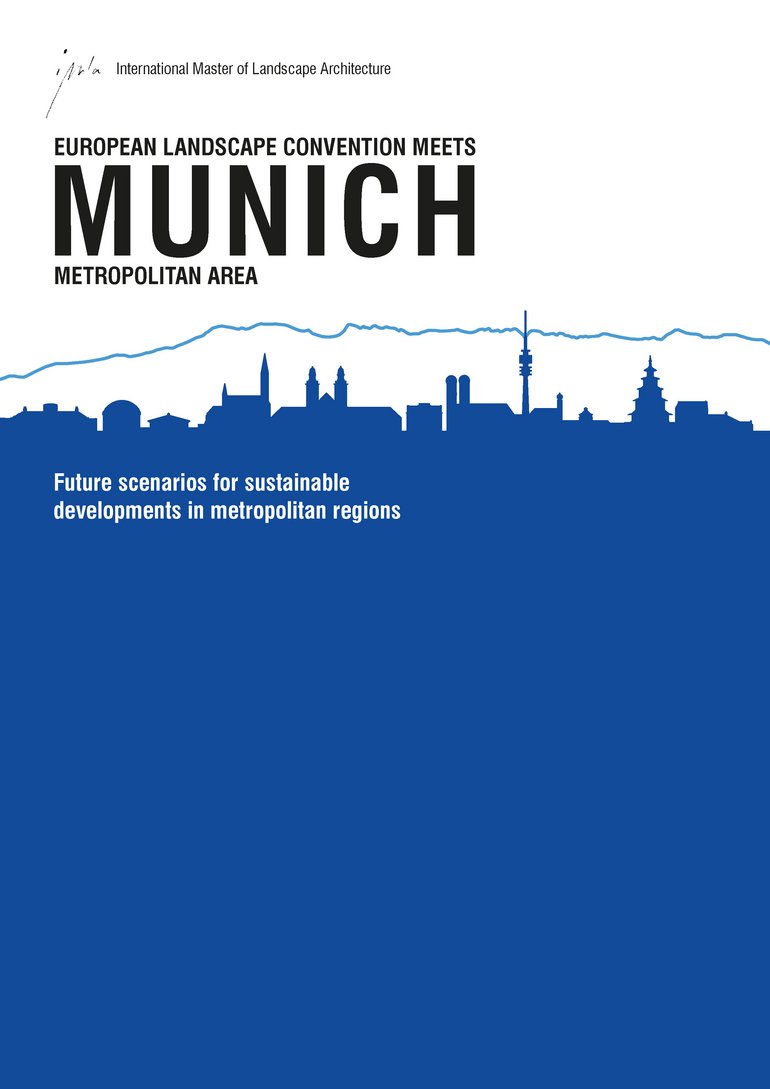 Munich belongs to the 10 most important European Metropolitan Regions. With around 25.000 sqkm it is the largest in Germany and with more than 7% the population growth is nowhere else as high; the actual number of population is around 5,5 Mio. The increase of landscape consumption due to settlement and traffic is accordingly above average and has been in the recent years by about 4%. Economical growth and demographic change characterize the dynamics of development and will have a lasting effect on its landscape.

Nevertheless, the region offers a high quality of life. This is not just due to the urban cultural offers but because of its natural and semi-natural landscape as well; it offers a variety of recreational destinations in a charming landscape. Around 10 % of the region belongs to the Natura 2000 ecological network of protected areas and protected under the habitats directive (FFH).

Within this project students developed proposals for future development of landscape which include settlements, agriculture, recreation, cultural sites, nature, protected areas e.c. in the European Metropolitan Area of Munich. The challenge was to work in different scales and especially on a regional scale to which they were not used to. The first task was to find out analysis methods related to the big area. Based on the analysis results they developed spatial scenarios, that can be used to illustrate and discuss both the potentials as well as limitations. Based on the best-of scenario they worked out a concept which is region-specific. But they also reveal methodical approaches, which are transferable to other Metropolitan Areas as well.