The brochure of students' work of the international study project is available now as PDF . 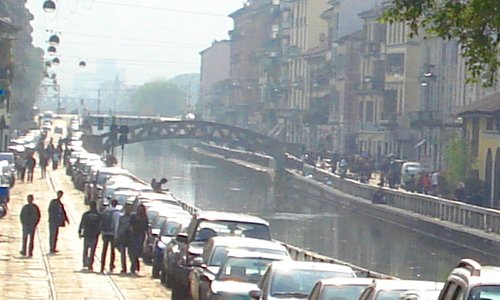 Project definition
An overall concept has been developed for the Naviglio Grande project area and supported by draft proposals for specific areas of focus.
Concept and areas of focus starting from a general outline and the setting of goals, the concept was developed in a scale of 1:10,000 - 1:20,000.

During the project, the following questions had to be answered:

Based on the overall concept, an initial project was set up for a choice of three areas of focus situated in different landscapes.